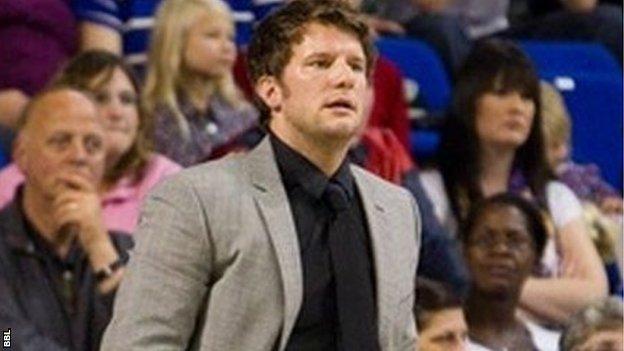 Plymouth Raiders finished the BBL Championship in fourth place after a 103-99 defeat by Sheffield Sharks.

Gavin Love's side led for most of the match and were 95-88 ahead with less than five minutes to go.

But Sheffield ended the game with a 14-4 finish to take the win and consign Plymouth to fourth place.

Paul Williams was Plymouth's top scorer with 32 points and Anthony Rowe scored 20 as they secured a first-round play-off tie against Glasgow Rocks.

The Raiders will host Glasgow on Thursday before heading to to Scotland for the return leg next Sunday.