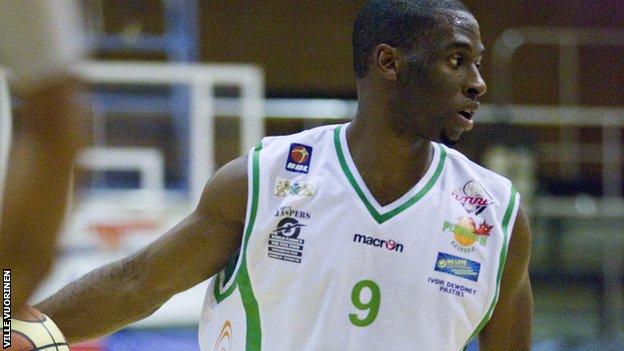 Plymouth Raiders will take a five-point lead into the second leg of their BBL Championship quarter-final at Glasgow Rocks after beating them 84-79.

Plymouth trailed by a point at half-time and were 67-62 down going into the final quarter.

But six rebounds for Paul Williams and five for Tomas Janusauskas helped the Raiders open the quarter 13-4, a lead which they never relinquished.

Jeremy Bell top-scored for the Raiders with 26 while Paul William hit 19.

The two sides meet in the second leg at the Kelvin Hall in Glasgow on Sunday night.