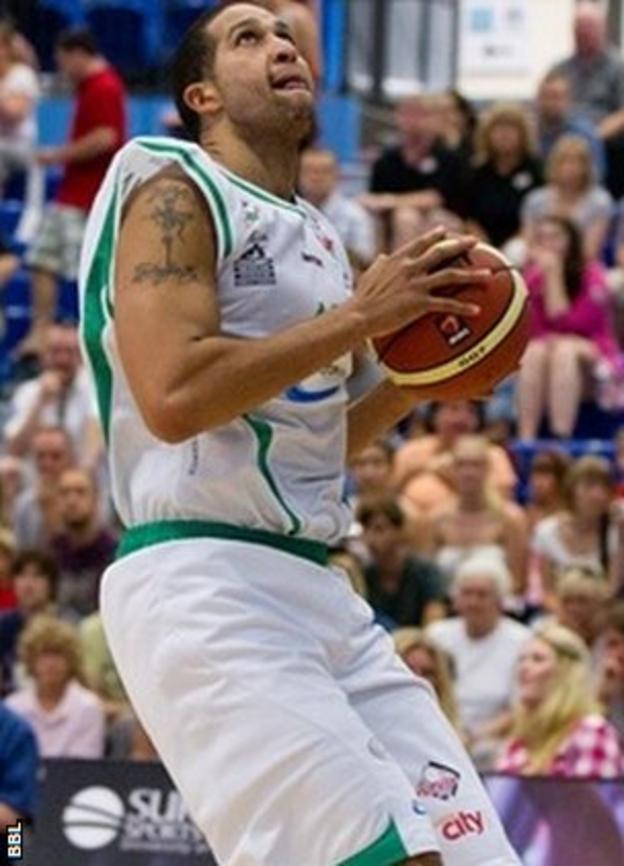 Plymouth Raiders' season was ended by a crushing loss at Glasgow Rocks in the first round of the BBL play-offs as they went down 159-144 on aggregate.

The Raiders took a five-point lead into the second leg but were swept aside 80-60 at the Kelvin Hall.

Plymouth were 21-12 down after the first quarter and could only get within six points of their rivals by the end of the third.

But a 16-5 run in the final period saw the Rocks make the last four.

Plymouth could not handle Glasgow's top-scorer Mychal Green, who hit 26 points, while Paul Williams contributed 16 points and 12 rebounds for the Raiders.