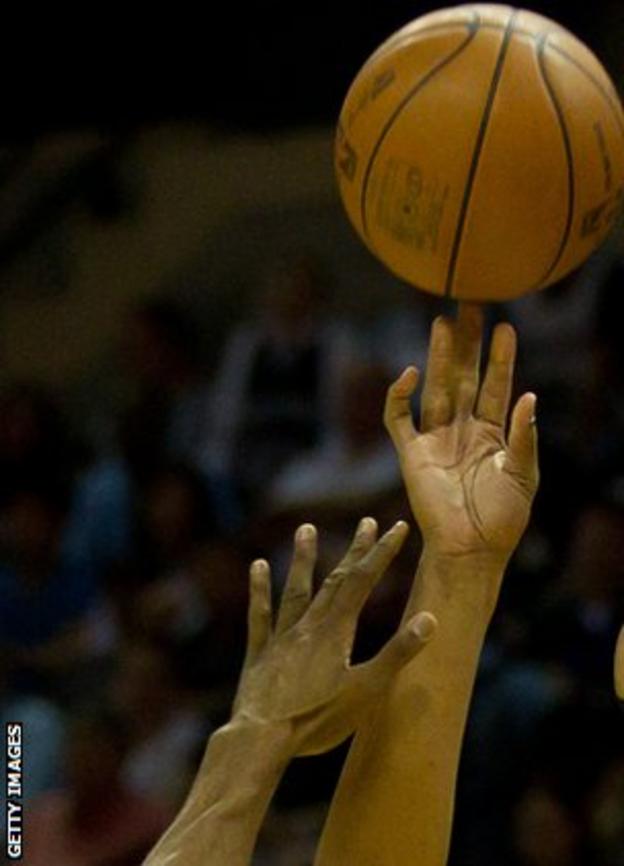 Worcester Wolves have extended the deals of American guard Sherrad Prezzie-Blue and Spanish forward Carlos Fernandez for next season.

Both players had important roles in a successful campaign for Wolves, who finished third in the BBL Championship.

Director of Basketball Paul James says Prezzie-Blue is a vital figure in the Wolves' continuing development.

"Every good team needs a good leader and the Wolves certainly have one in Prezzie," said James.

"He is one of the best point guards in this league and will be the cornerstone of our team next year," he added.

Prezzie-Blue, 25, averaged almost five assists and 17 points in every game, and he is confident the club can build on last season's best-ever BBL campaign.

"I have really enjoyed being at Worcester, and have been pleased with how I've played although we all know that there is unfinished business that needs to be addressed," he said.

"We had a good season but we know we can do even better and it's great that coach James is putting his faith in me.

"I will do everything I can to repay him and the terrific fans at the Wolves," he added.

Fernandez, 24, has enjoyed his first year with the Wolves and was more than happy to sign on for another season.

"The love I got from the fans all season long is something I will not forget," he said.

"I am really looking forward to next season, especially the move into the new Arena, and also working hard to finish what we started."

Wolves' boss James believes the Spaniard's attitude has been a bonus for his team this season.

"Carlos plays hard every minute he is on court - he will graft and has some skilful moves in his arsenal," he said.

"He has progressed well over the year and I'm sure there is more to come from him."

Meanwhile, the Wolves' Richie Gordon was named in the BBL's Team of the Year, with team-mates Tommy Freeman and Arnas Kazlauskas named among the replacements.