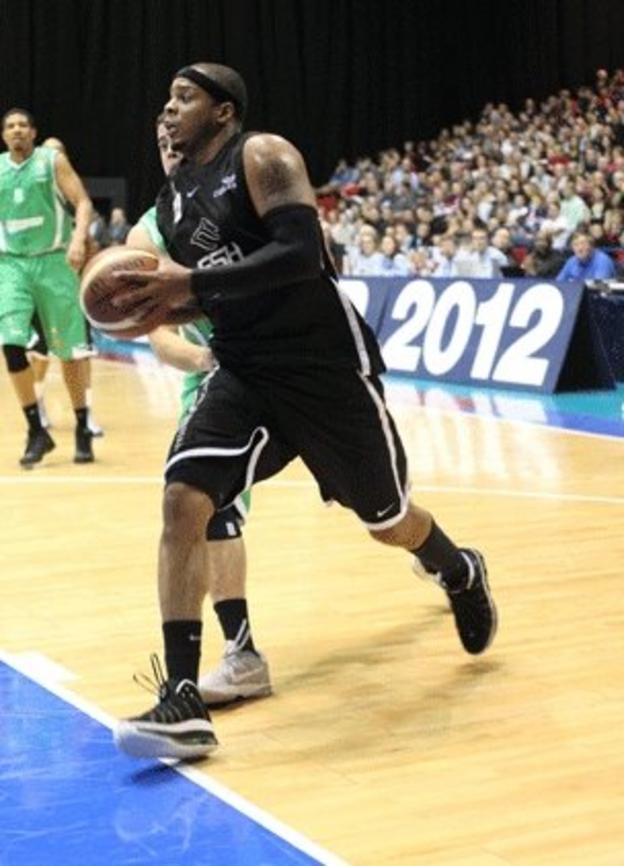 Joe Chapman, the British Basketball League's Most Valuable Player in 2012, has signed with reigning champions Newcastle Eagles for a fourth season.

Chapman, 27, who made a successful return from a serious injury in 2011 to help the Eagles to all four trophies, made 36 appearances in 2012.

"I've still got a little way to go to get back to where I was and I wanted another strong season," Chapman said.

"I'm looking forward to coming back in the new season 100% ready to go."

"He is one of the hardest working players on this team and to come back from the type of injury he had to win Player of the Year was a fantastic reward for the effort he put in, both on and off the court."