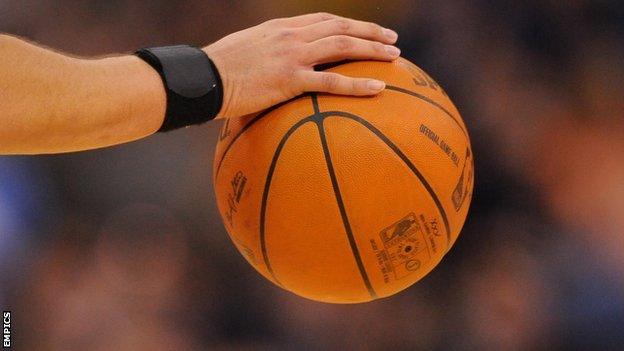 New British Basketball League franchises Manchester Giants and East London Royals will both be in action on the first night of the 2012-13 season.

The Giants are at home to Milton Keynes Lions on 21 September, while the Royals travel to Sheffield Sharks.

All 13 teams will face each other three times during the regular season, with the top eight qualifying for the end-of-season play-offs in April.

Cheshire Jets must wait until the following day for their first action of the season, when they take on the Giants.