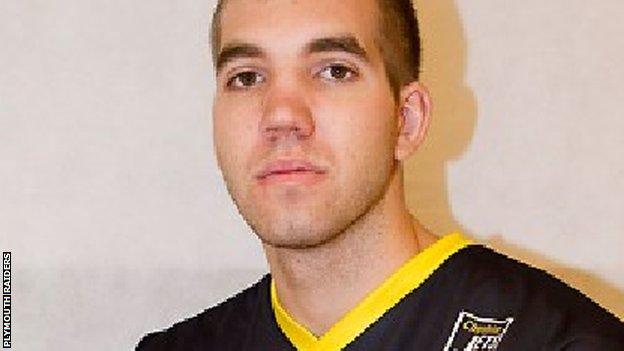 "When we've matched up against him in the past, he's given us a hard time - he's very hard to stop inside."

Love added: "He's a relentless rebounder and one of the top big men in the BBL in recent years."

Schneck follows Colin O'Reilly and Jeremy Bell in moving to the Raiders from the Jets in the past two seasons.

"Those guys all know each other very well, they had a season together, and then Colin and Matt played together last year as well."

Schneck will join up with his teammates at the beginning of next month.