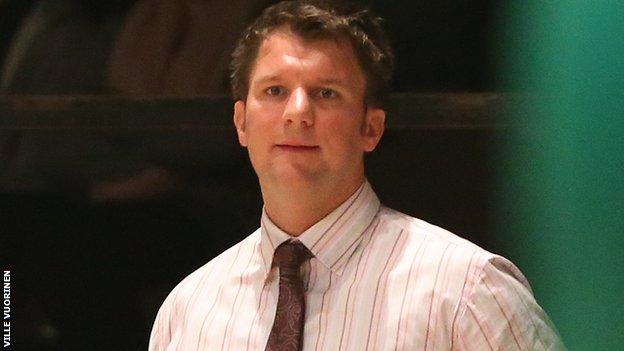 Plymouth Raiders boss Gavin Love says they are focused on getting "payback" from Newcastle Eagles this season.

The Raiders, who began the new campaign with lost both the BBL Cup and Trophy finals to the champions last season.

"The Eagles are the team to beat," Love told BBC Radio Devon.

"Getting to two cup finals was amazing last season but they were the team that took those trophies away from us so we're looking for a bit of payback."

This Sunday, the Raiders host Manchester Giants, who have won both their matches so far this season and first travel to Newcastle on Friday.