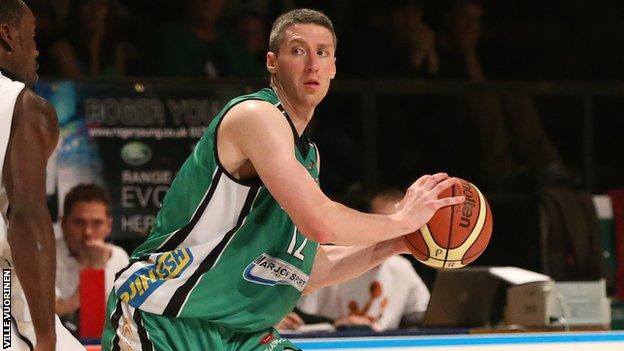 Plymouth Raiders went fourth in the BBL after a win over the London Lions, and despite a home loss to Glasgow.

Raiders went down 97-84 to the Rocks at the Pavilions as they trailed for much of the match, despite a third-quarter 15-2 run which got them within one score of Saturday's visitors.

Jeremy Bell top-scored for the Raiders with 22 while Matt Schneck got 16.

But Plymouth bounced back on Sunday with a 108-98 win over London as Colin O'Reilly scored 29 points.

Raiders led from the start and opened up a 17-point lead after three quarters before a final period rally from the capital's side.