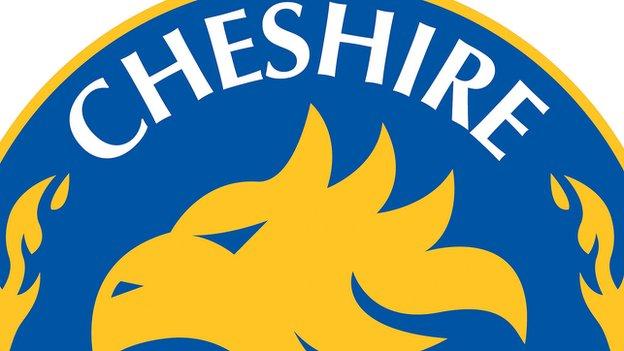 New owners have been found for the Cheshire franchise and the Jets will now be known as Cheshire Phoenix.

A fan-led group, headed by local businessmen Terry Hearfield and Andrew Donaldson, have taken control of the financially-troubled club.

They were initially last month because of their ongoing problems.

But the BBL allowed them to while new owners were found.

The franchise will play their first match as Cheshire Phoenix against Mersey Tigers on Friday.