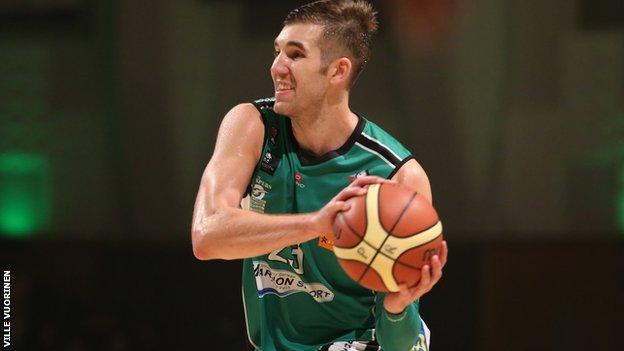 Plymouth Raiders saw their hopes of a second win in as many weeks at BBL champions Newcastle Eagles evaporate with a fourth-quarter collapse.

After but losing on aggregate, Raiders led the Eagles 56-48 after three quarters.

But they were held to one basket in five minutes in the final period as the Eagles scored 13 points to lose 73-70.

But the Raiders are still fourth in the BBL Championship despite the loss at Newcastle and a first defeat of the season to London Lions.

Even though there was a 31-point haul from Mike Ojo, the Raiders again threw away a lead at three-quarter time, this time five points, as they went down 95-91.