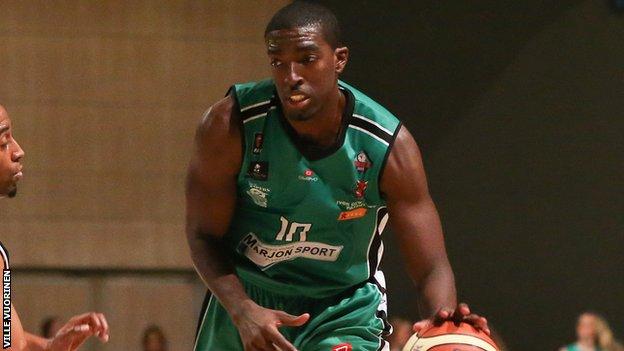 Plymouth Raiders needed double overtime to beat Manchester Giants 119-115 at the Pavilions in the BBL Championship.

Raiders led 95-90 in the final seconds before Nick George hit a three-pointer and Ben Eaves sank two free throws after being fouled by Matt Schneck.

Plymouth had a six-point lead in the first period of overtime but were pegged back as it ended 104-104.

But the home side rallied in the sixth period, getting a seven-point lead with a minute left which they held on to.

Javarris Barnett led the scoring for fourth-placed Raiders with 30 while Schneck got 27 and Drew Lasker scored 21.