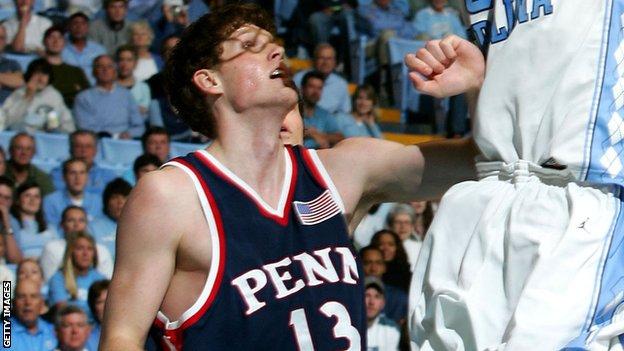 Plymouth Raiders secured a big win and a heavy defeat in their weekend BBL Championship matches.

Andreas Schreiber had a debut to forget as Plymouth lost 98-81 at ninth-placed Durham Wildcats on Friday after going behind early in the first quarter.

But the Raiders rallied on Sunday as they crushed bottom side Mersey Tigers 103-70 to inflict a 19th defeat from 19 games on the Liverpool-based side.

The two teams were tied at 21-all after the first quarter, but from them on Plymouth took control as 20 unanswered points helped them to a half-time lead of 57-34 which they never gave up.