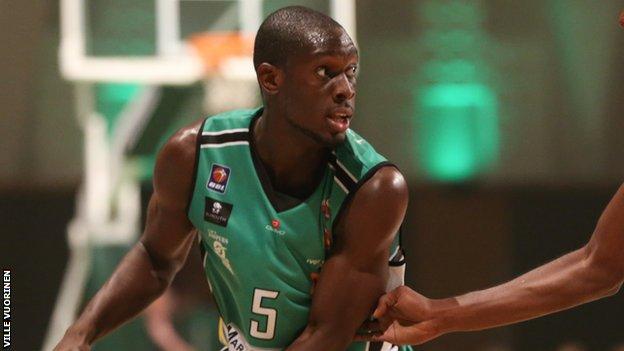 Plymouth Raiders' Mike Ojo hit a season-high 40 points as he helped his side to a 100-93 win at Cheshire Phoenix in the BBL Championship.

After a close first half, Plymouth took control in the third period as they scored eight of the last 10 points to go 82-73 ahead.

But Cheshire scored seven of the first eight points in the final quarter to ensure a thrilling finale.