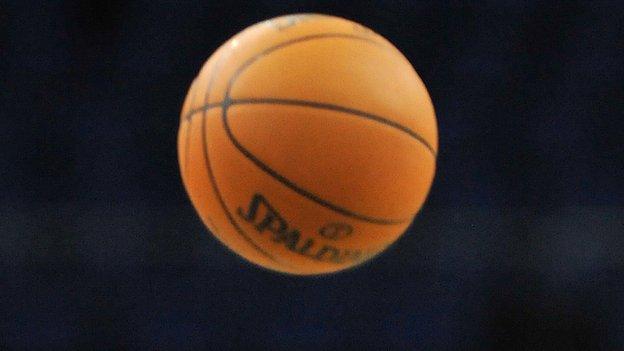 The final will take place on 9 March, and will be the first time it has been held in Scotland.

"There is huge interest in basketball throughout Scotland and we felt it was the right time to bring this competition to the new Emirates Arena."

Sharks Sheffield face Cheshire Phoenix in one of the two-legged semi-finals, with Leicester Riders and Worcester Wolves contesting the other.

Scotland's only professional basketball team, the Glasgow Rocks, have already been knocked out of the tournament.