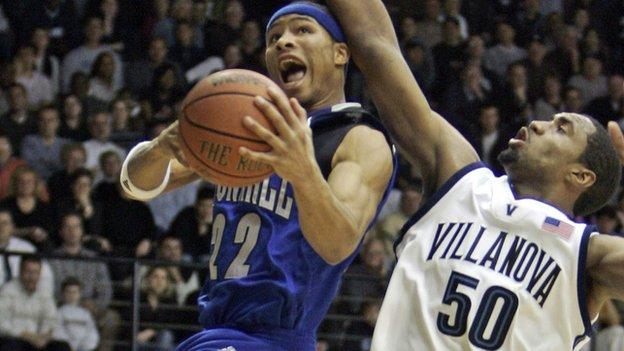 Gause, 27, won four trophies in one season with Eagles in 2012 before heading off for spells in Slovakia with Prievidza and Moroccan side ASS Sale.

"I've played in a few European countries now and my best time was certainly in Newcastle, it feels like a home from home," Gause said.

Eagles have also signed and

"The team is shaping up well and I can't wait to get Sport Central on their feet," he added.