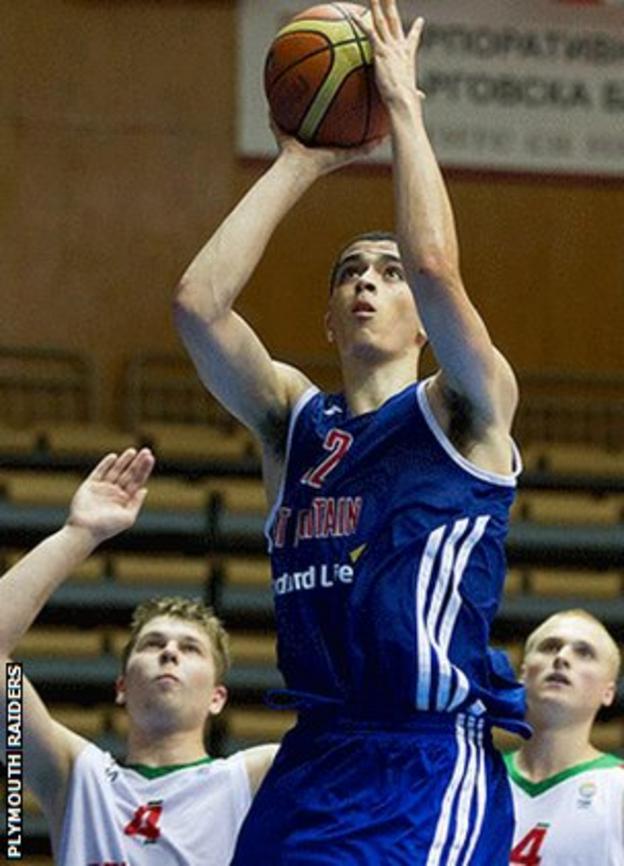 The 23-year-old, a former Great Britain Under-20 player, joins from Division One side Hemel Storm.

"He's been a very pleasant surprise to us all. I'm pretty confident he's going to shock a few people around the BBL.

"Expect a class shooter and someone with a lot of heart and determination," said Raiders coach Jay Marriott.

"Louis is someone who is just going to get better and better.

"It's great that we're so quickly going to be able to come through on our promise of giving young British talent the shot that they deserve with this team.

"He's not just coming to us as someone to fill out the team bench, he's going to play a significant role on the team."

Sayers averaged 14 points, five rebounds and 1.8 steals per game last season with the Storm, having come through Reading's development set-up and playing for the Rockets before joining Hemel.

"He is the first Team GB player that we have ever had here at the Raiders. He really epitomises everything that we are looking for in the team this year. He's young, dedicated, committed and really works his socks off."