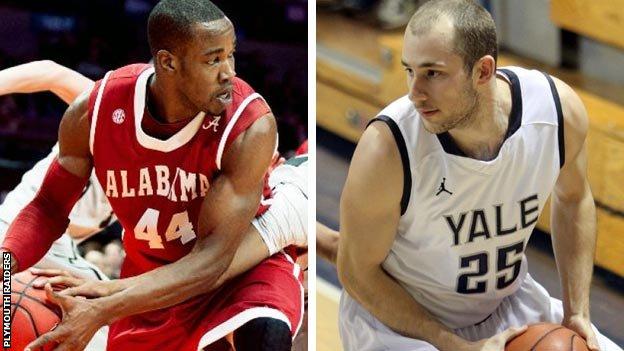 Hines, 26, has played in Hungary, for Atlanta in the American Basketball Association and was recently on trial with a team in China.

Martin has been on trial at the Raiders for two weeks having previously been captain of the basketball team at the prestigious Yale University.

Setty, the team's second-highest scorer, was released from his contract.

The 24-year-old has made outspoken criticism of Raiders coach Jay Marriott via his Twitter account since his sudden exit earlier this week.

"Thanks for all the support everyone! I was as shocked as y'all! Remember though, fate favours the brave, the bold, and the righteous!," he tweeted.