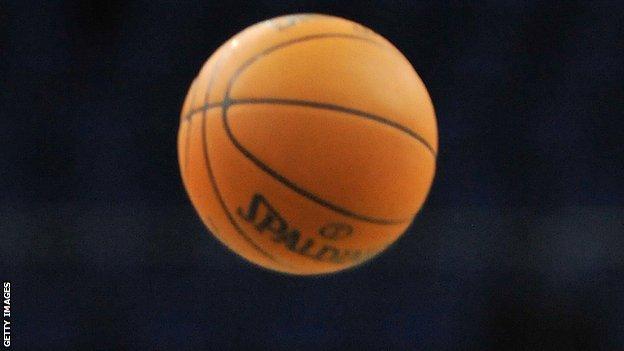 Chicago-born Black, 23, joined the Riders after spending four seasons with the University of Albany.

Black scored 14.80 points per game for Albany last season but only averaged 6.66 points in five games for Riders.

Managing Director Russell Levenston told the club's website: "We would like to thank Mike for his time with us. We wish him all the best for his future."

Black was not registered in time to play in last month's BBL Cup final 72-69 victory over Newcastle Eagles, which saw Riders lift the trophy for the second successive year.

However, Black did impress in a 106-55 win over Birmingham Knights on 25 January, scoring 14 points and adding 10 assists.