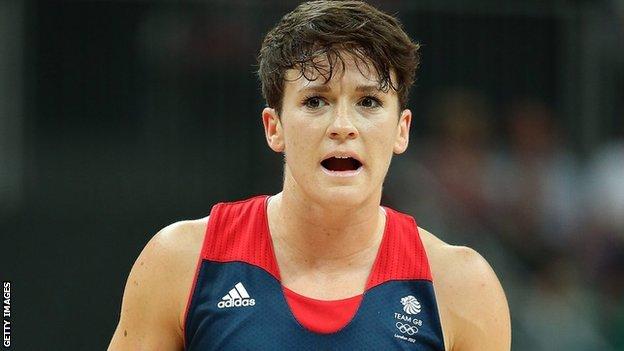 Great Britain women continued their winning start under new coach Peter Buckle by beating Italy 60-48 in a friendly in Rome.

Britain defeated the Italians 59-51 on Saturday and Buckle kept faith with the same starting line-up.

"Each and everyone of us has a real connection on court," Fagbenl told the British Basketball website.

"No one would have expected that this early, especially from girls who haven't played together.

"It is a real surprise to see just how well we have gelled, but it's a credit to the coaching staff and everyone involved."

Britain next face Germany in behind-closed-doors games in Worcester on 24 and 25 May.