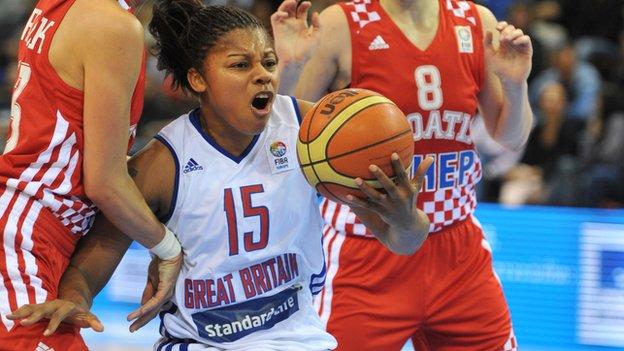 The elite clubs in women's basketball are linking up to form the Women's British Basketball League.

The eight existing division one clubs and two promoted clubs will form a new top flight, which starts in September.

"Providing more girls with the chance to journey to the top of the game is essential," said Huw Morgan, CEO of England Basketball.

The new league will attempt to lift basketball standards in the UK and improve the level of coaching.

A more commercial and professional outlook to the elite level of women's basketball will also be introduced.

Betty Codona, OBE, of the City of Sheffield Hatters Women's Basketball Club, said: "This is a very exciting development and will be great for the women's game.

"It is a huge step in the right direction for helping to raise the standards of the women's game on and off the court."

Teams competing in the new league