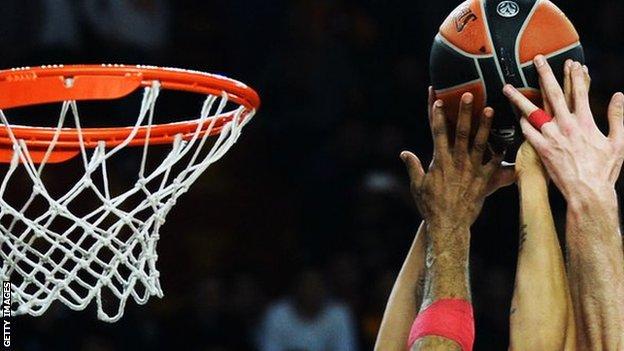 The 6ft 2in 25-year-old featured for Great Britain in their Eurobasket qualifiers against Iceland and Bosnia-Herzegovina in Sarajevo in August.

He was playing for Caceres in the third tier of Spanish basketball but left last week for personal reasons.

"We were delighted and surprised to have been given the opportunity to sign a player of Ben's quality," said Raiders head coach Jay Marriott.

Mockford averaged 13 points per game for Caceres, having joined them in the summer after graduating from St Francis University in New York.

"He's going to be a terrific addition to an already strong back court," added Marriott.

"Ben absolutely suits what we are trying to do this season, and will hopefully help us just turn that corner from good performances to some great wins and results."