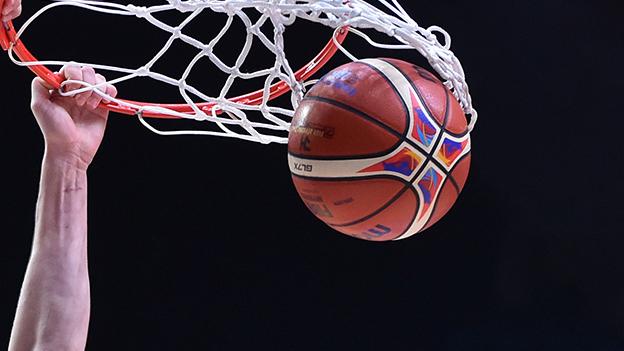 The Wildcats have an unassailable lead in the league over second placed Northumbria with one game remaining.

Amber Stokes and Ashley Harris top scored for the Wildcats with 24 and 21-point hauls respectively.

The Wildcats have now won all 15 league games and make it a clean sweep in their final game against Westfield Health Sheffield Hatters on Saturday.