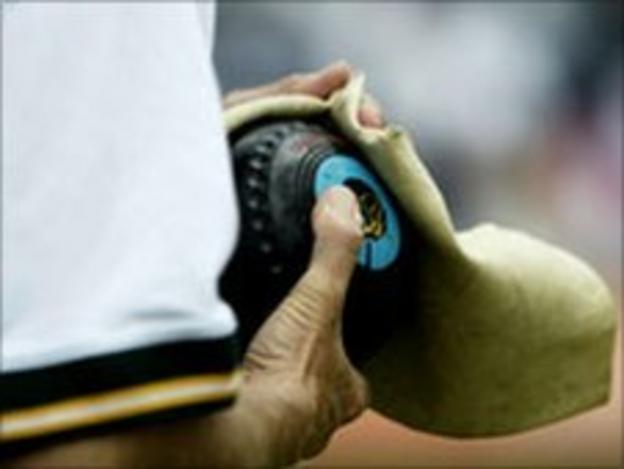 Jersey lost the tie by 42 points, their fourth defeat of the Series to leave them bottom of the table.

Scotland were crowned champions, winning all their matches against the home nations.

England finished in second place with three wins out of their four matches, while Wales were third and Ireland fourth in the standings.