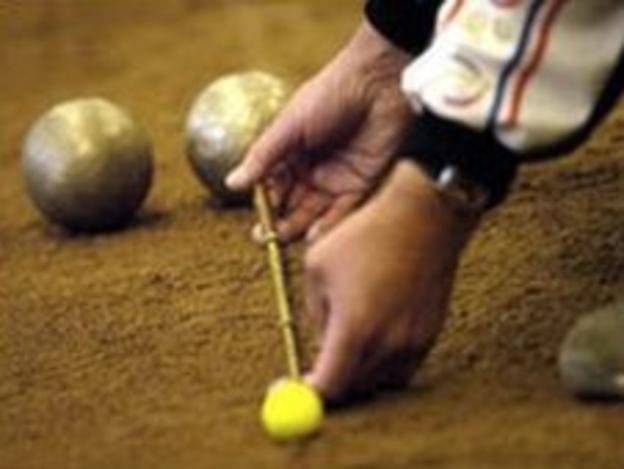 Jersey petanque club Carrefour will be the first from the island to play in the sport's European Champions League.

They will play in Group B against the champion clubs of the Netherlands, Finland, Estonia and Slovakia in Bratislava on 30-31 July.

Jersey is able to send a side to the tournament as the sport views the island as a nation in its own right.

The top two teams in each of the four groups will go forward to the final round on 8-9 October.