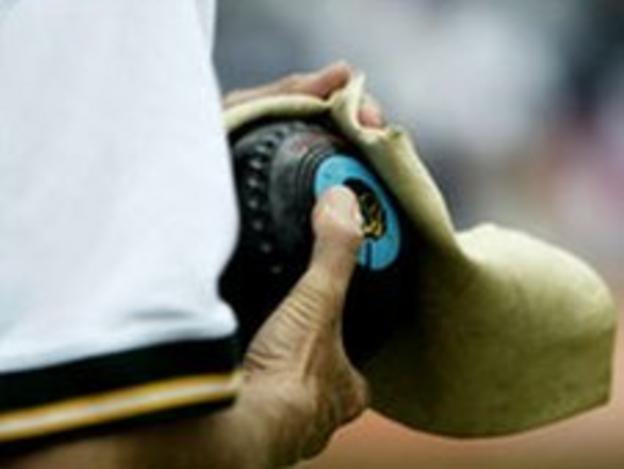 Greechan, who had to come through a play-off to reach the knockout stages, beat Scotland's Jonathan Ross 5-0 in a tie-break set.

He came back from losing the first set 7-9 to take the second 8-5 before winning the tie-breaker.

Greechan also needed a tie-break to gain victory over Singapore's Tee Chiak Chia in the semi-finals.

He beat Brunei's Huzaimi Mohd Salleh in the semi-final play-off on his way to claiming his first World Champion of Champions title.