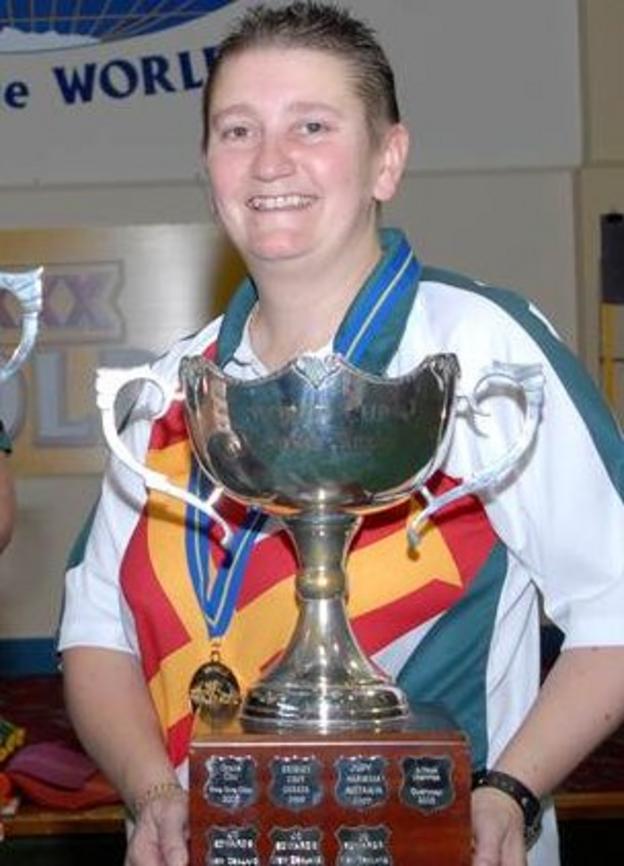 Guernsey's Alison Merrien has won the Bowls World Cup after beating New Zealand's world number one Jo Edwards 7-6 9-5 in the final in Australia.

The triumph was revenge for Merrien, who and the 2010 semi-final.

"I've played her quite a few times now and always been the bridesmaid, so it was nice to get one over her," Merrien told BBC Guernsey.

"It's a world championship so you can't get better than this, it's fantastic."

Merrien won all her group matches during the tournament in Warilla, before beating Australian champion

"I've been quite steady all week and it's come out quite nicely, and I managed to keep the form into the knockout stages," she added.

Merrien has won a medal in each of the five times she has entered the event. As well as winning it back in 2008, she also has one silver and two bronze medals.

The Bowls World Cup is her last major tournament before taking a five-month break from the sport over the summer of 2012.