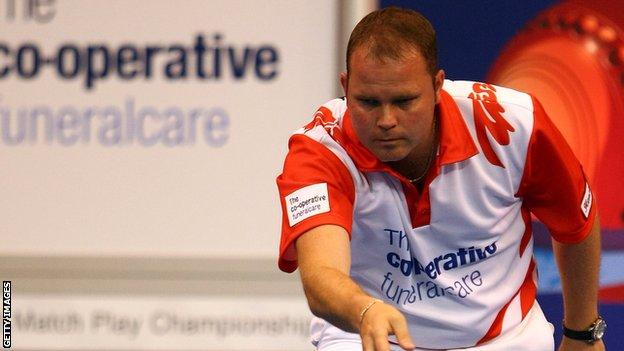 Paul Foster is the Scottish Open champion after defeating Englishman Nick Brett in the final 11-5, 9-8.

Brett had denied fellow Englishman Robert Paxton the opportunity to defend his title with a 10-5, 8-7 win in the semi-finals.

Foster had ended the hopes of compatriot Darren Burnett 6-4, 8-4 in the BBC Scotland televised event.