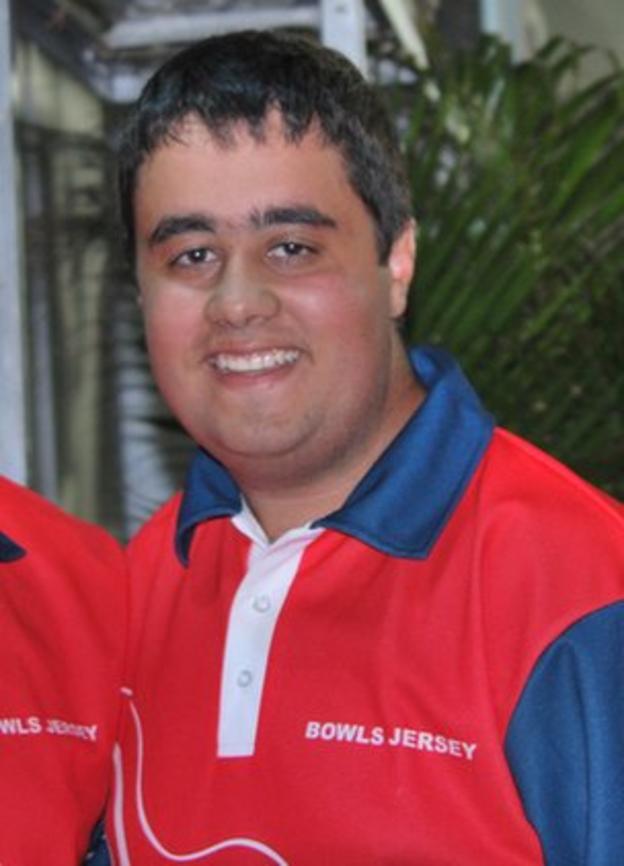 Jersey's Malcolm de Sousa is already targeting success at other major tournaments after crashing out of the World Bowls Championships in Adelaide.

De Sousa was thrashed 21-3 in his quarter-final play-off against New Zealand's Shannon McIlroy on Wednesday.

It was the 21-year-old's first time at the World Championships.

"I've got the next year. Hopefully the Commonwealth Games in two years will be my goal," he told BBC Radio Jersey.

"If I can win a medal there then that would be great."

He won nine of his 11 group matches in Australia but could not match McIlroy, who is ranked just outside the world's top 10.

"The quarter-final play-off was just one step too far in the end," de Sousa said.

"To lose by such a big margin was pretty disappointing for me, but I thought his bowls were working a lot better than mine on the day."

McIlroy will face Australian Leif Selby in the last four, while in the other semi-final Canada's Ryan Bester takes on South Africa's Gerry Baker.