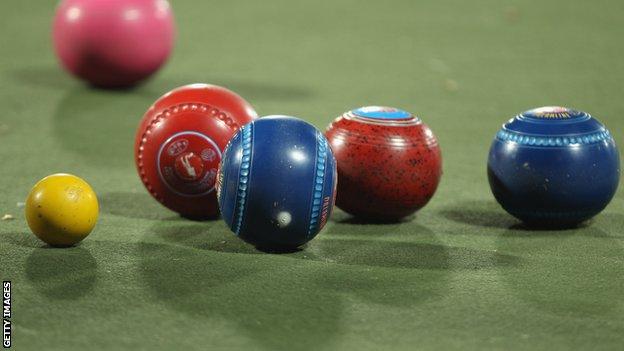 It was a first national title for Greechan, who is now in her 70s.

"It's a great feeling to win the British Isles. It's the first time I've won, usually I've come second."

And her partner Dingle - who had previously won the title with Gaynor Thomas, who she partnered to fourth place in the Commonwealth Games in 2006 - praised Greechan's play under pressure.

"They came back into it like the champions that they are and they fought until the end," said Dingle.

"The last end we were five down and Helen, under big pressure, drew the shot, what more could you ask for."