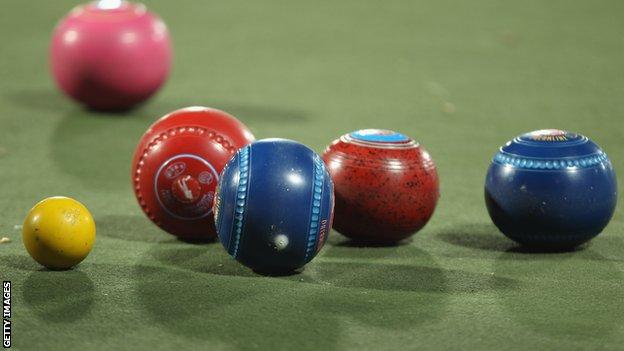 Jersey is to host the 2017 European Bowls Team Championship.

It will be the third time the island has staged the event, having previously done so in 1999 and 2001.

Les Creux Bowls Club in St Brelade will again be the venue for the competition, which takes place from 23-29 September, as it was 15 years ago.

"This is a showcase event that bowls in Jersey really does need to give us some profile," said Bowls Jersey president Greg Davis.

Derek Boswell and Cyril Renouf won a silver medal for Jersey in the men's pairs at the 2015 Championship in Israel.

There could be as many as 16 nations competing at Les Creux next year.

"They call it the friendly games as it encourages some of the developing nations to come along as well," added Davis.

"You end up with the likes of Germany and Switzerland, countries that have only recently started playing bowls and are getting help with the equipment and facilities to build their greens."