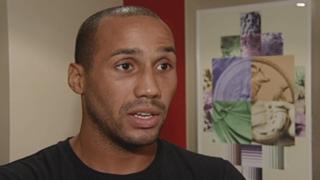 The Olympic gold medallist says he will use the fight to make amends for the loss of his British title to rival George Groves.

DeGale says beating Wilczewski would help him in his bid to become world champion before the London 2012 Olympics.