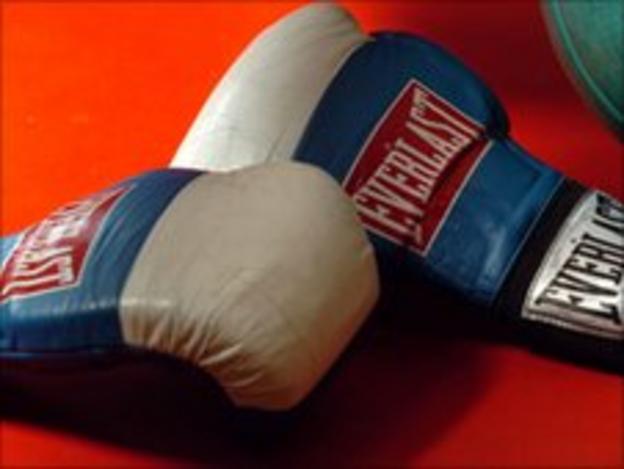 Barry-born Selby, 24, was unfancied against the champion on his home turf but dominated the middle of the ring.

The end of Saturday's fight at the Olympia came in the eighth round.

Selby caught Smith, 26, with a left-handed counter to drop him unconscious to the canvas, although he later recovered to walk out of the ring.

It was the Welsh underdog's third career knock-out and takes his record to 11-1.

On the undercard there were mixed fortunes for Welsh boxers Lewis Rees and Paul Samuels.

Rees was victorious in his second professional fight, the Tonypandy light-welterweight stopping Damien Turner in the final round of their four-rounder.