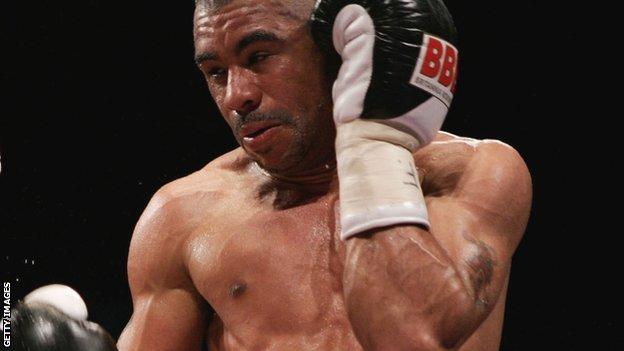 Leicester's Rendall Munroe took just one round to beat Argentina's Jose Saez in a non-title super-bantamweight fight on Saturday.

"I wanted to go out and make a statement and show people that I am still hungry."

He continued: "My last couple of fights I've shown I can box as well as fight and now I've switched it around showing I can fight and I'm a hard puncher."

Last year, Munroe decided to drop down a division to bantamweight but remained at super-bantamweight for his fight with Saez after failing to secure an opponent at his level.

He added: "I'm hoping to get a world title eliminator to give me the chance to fight for a world title again. The talks are in the pipeline and hopefully that will happen soon.

"I will have a week off and get into a bit of roadwork and keep ticking over until I get another date."