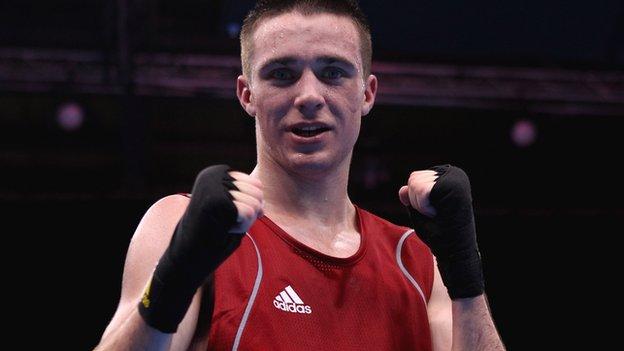 The Scot lost to Turkey's Aydi Burgamin in the lightweight final.

The GB squad for the final Olympic qualifying event is announced on Thursday, with Taylor facing tough competition from Martin Ward and Iain Weaver for the lightweight spot.