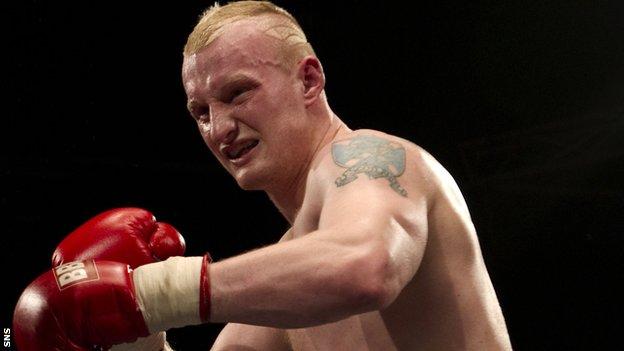 Inverness heavyweight Gary Cornish has turned down the chance to spar with world champion Vladimir Klitschko.

Cornish's manager Tommy Gilmour said he was invited to the Klitschko training camp in Germany, but turned it down becayse he has a fight to prepare.

The Scot tops the bill at Inverness's Ironworks against Slovakian David Vyletel on 28 September 28.