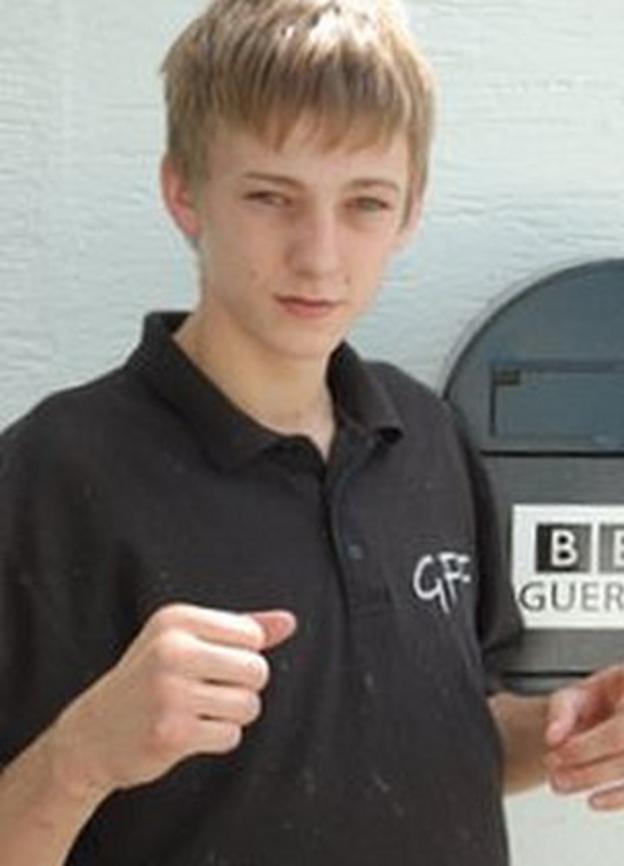 Guernsey boxer Bradley Watson hopes to return to the ring within the next few weeks after an impressive first-round stoppage of Slovakian Ladislav Koller.

The 21-year-old is now unbeaten in his first four professional bouts after winning the super-flyweight bout in 48 seconds in Camden.

"Hopefully I'll be out again within the next five weeks," Watson said.

He is hoping to fight in Portsmouth on 10 November before another bout at the end of the month.

"I'm just going to take one fight at a time at the moment," Watson, who is the island's only professional fighter, added to BBC Guernsey.