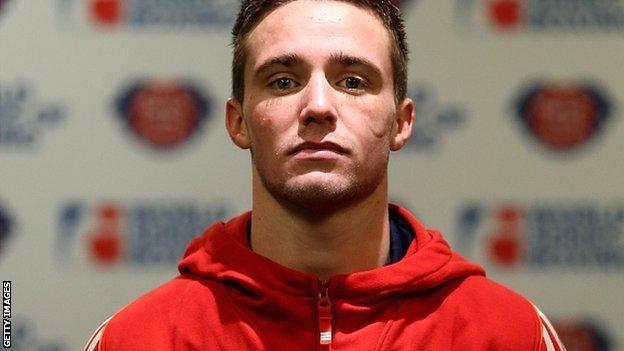 The British Lionhearts lost for the first time in the World Series of Boxing, going down 5-0 to Astana Arlans Kazakhstan in Almaty.

Four Lionhearts were making their first appearance in the competition and their inexperience told against their seasoned hosts.

Scottish lightweight Josh Taylor, who competed at the London Olympics, lost on points to Yerzhan Mussafirov.

The British side are expected to field a strong team against the German Eagles at London's Earls Court next Friday, when Kazakhstan are at home to Italia Thunder.