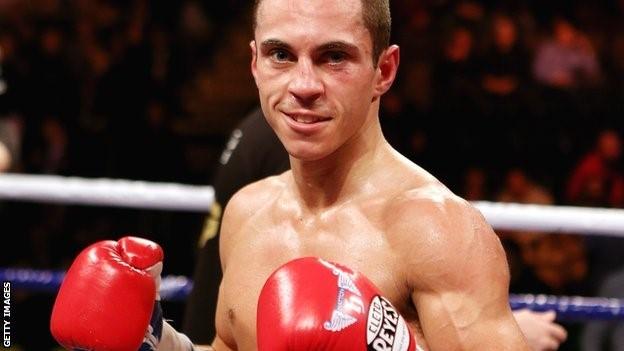 Great Britain's WBA super-bantamweight champion Scott Quigg will defend his title on the undercard of the Carl Froch-George Groves bout.

Quigg, 25, extended his unbeaten record to 26 fights with a majority draw against Yoandris Salinas on Saturday.

He will next meet an unnamed opponent on the same 23 November card that sees Froch defend his WBA and IBF super-middleweight titles against Groves.

"It's great to be out again so soon and in Manchester too," said Bury's Quigg.

"It's going to be a massive occasion with Carl and George's fight set to be one of the biggest in Britain for a long time, so I'm thrilled to be involved" he added.

"I was a bit gutted not to get the 'W' against Salinas as I felt that I deserved it.

"That fight is in the past now though and I'm ready to defend my belt and do so in style."