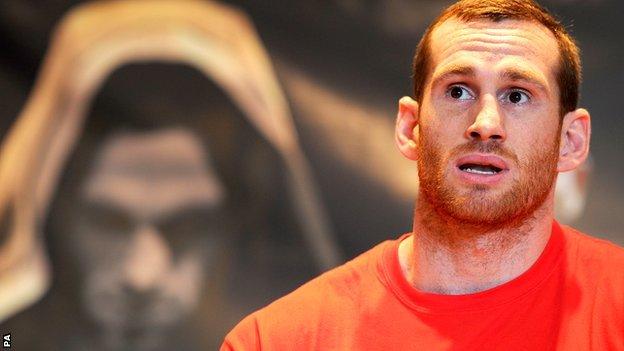 British heavyweight David Price is to join the gym of trainer Adam Booth, who guided David Haye to a world title.

"I know I've made the right choice," said Price. "I know this move will take me to that next level."

"It's a fresh start," admitted Price. "I can leave behind what has happened but know that I've learnt from it.

"I've got the passion back now and am looking forward to getting in shape and putting a few things right."

Booth admits he is excited to link up with Price and hopes to help the heavyweight recover from his shock defeats to Thompson.

"I've always seen massive potential in David and have always been interested in working with him on a full-time basis," said Booth.

"He's a big heavyweight, standing at 6ft 8in, and he punches harder than anyone I've ever taken on the pads. David has enough power in his right hand to knock out anybody in the heavyweight division."