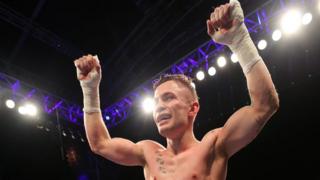 Carl Frampton says he has fulfilled a lifetime's ambition by winning a world title after his points victory over Kiko Martinez in Belfast.

Frampton, cheered on by 16,000 fans in his home city, produced a clinical display to overcome tough Spaniard and defending IBF super-bantamweight champion Martinez.

Frampton's manager Barry McGuigan said the Titanic Quarter showdown was one of the best fights he had ever seen. 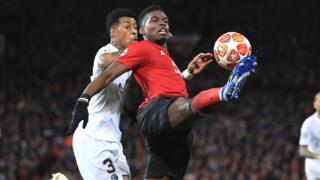 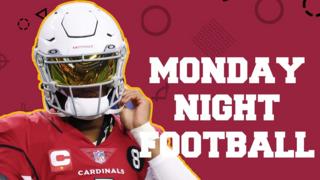