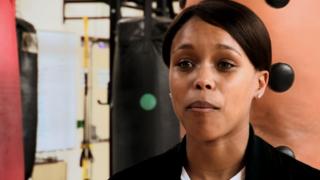 The Liverpudlian, 30, won bronze at the 2012 World Championships before reaching the quarter-finals at the London Olympics.