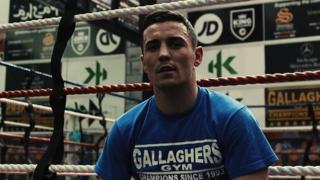 Crolla's battle to return to ring

Former British Lightweight champion Anthony Crolla was a few weeks away from a world title fight when he was seriously injured chasing burglars from his neighbour's house.

Crolla had a concrete slab smashed on his head which fractured his skull and also broke his ankle, putting his title ambitions on hold.

After months of tough rehabilitation the 28-year-old is ready to take part in the Great Manchester Run to say thank you to his well-wishers. 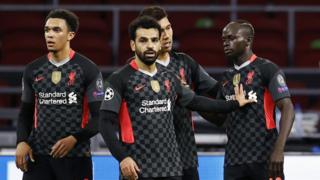 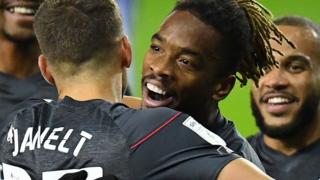 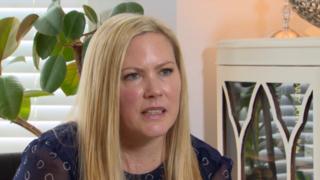 'No humanity from British Gymnastics'