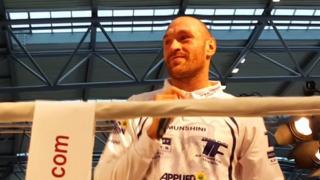 British challenger Fury will challenge Klitschko for his WBA, IBF and WBO belts at the Esprit Arena on Saturday.

Fury, 27, dedicated his version of the Bette Midler classic Wind Beneath My Wings to the 39-year-old Ukrainian, who was ringside. 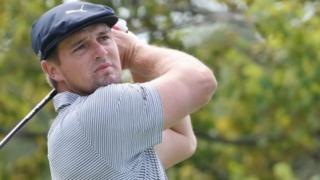 US Open final round - DeChambeau v Wolff for title 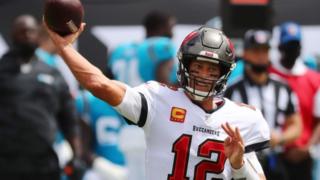 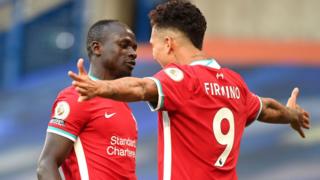 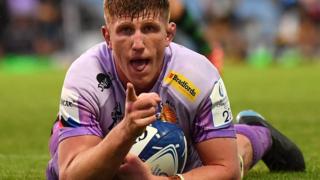 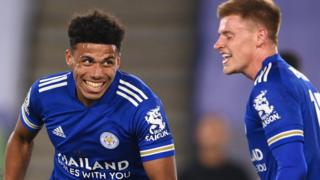 Foxes fight back to maintain 100% start 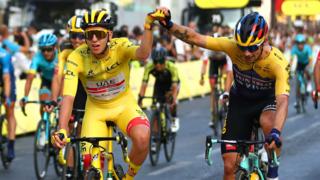