The world mourned the loss of one of the greatest sporting icons on Saturday.

Within seconds of the announcement of Muhammad Ali's death in the early hours of the morning, the boxer's name was trending on social media around the globe.

This is the story of how the world reacted to the death of Ali, referred to by many as simply 'The Greatest'.

Death of an icon

From one great to another

Out of this world

One million tweets have been posted on Twitter since the death of boxing legend Muhammad Ali was announced.

The term #RIPMuhammadAli was the top trending term worldwide on Twitter and so far has been used in over 850,000 tweets at a rate of nearly a thousand a minute.

Apart from his name, other trending terms include #thegreatest, #ripali, #ripchamp, and #goat (greatest of all time).

The UK and the US were the most tweeted from locations.

How the US media reacted 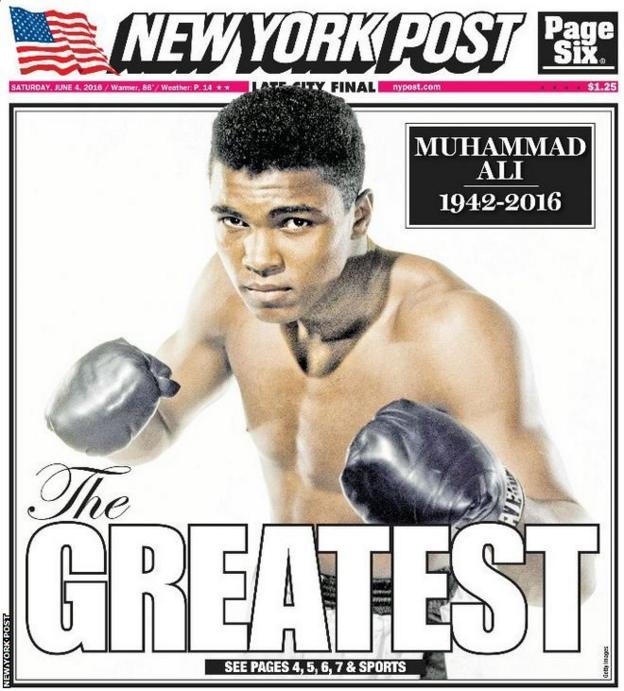 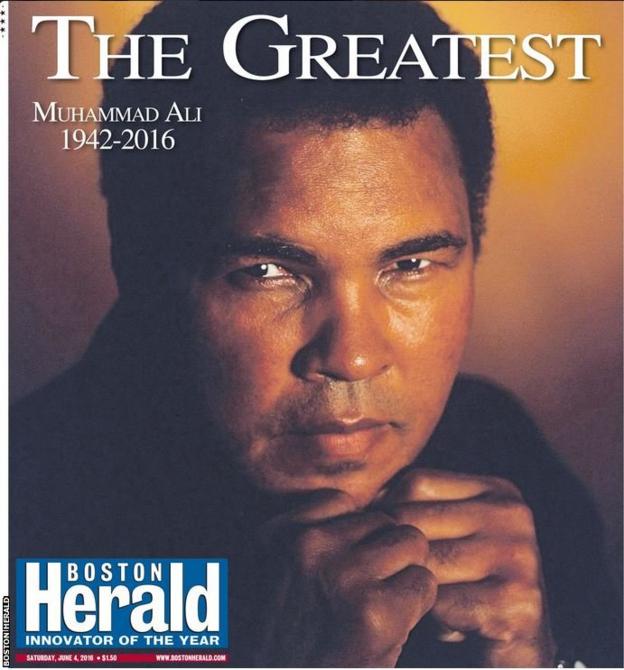 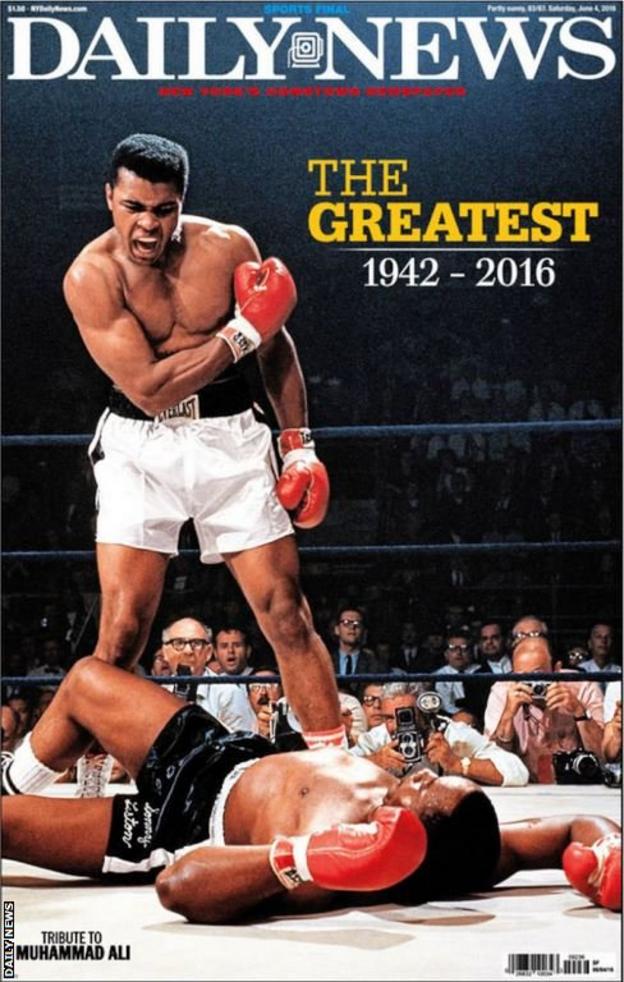 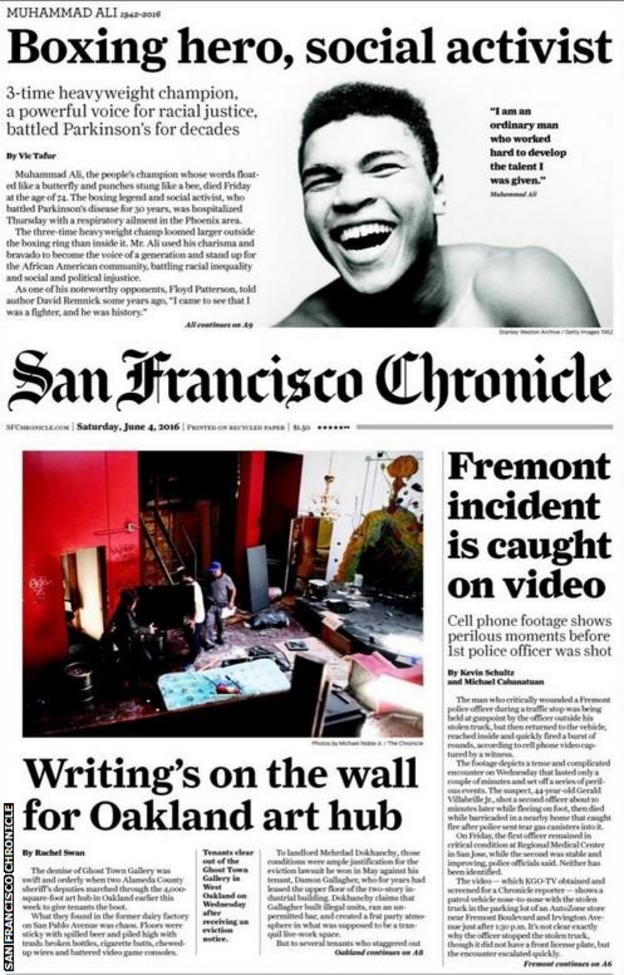 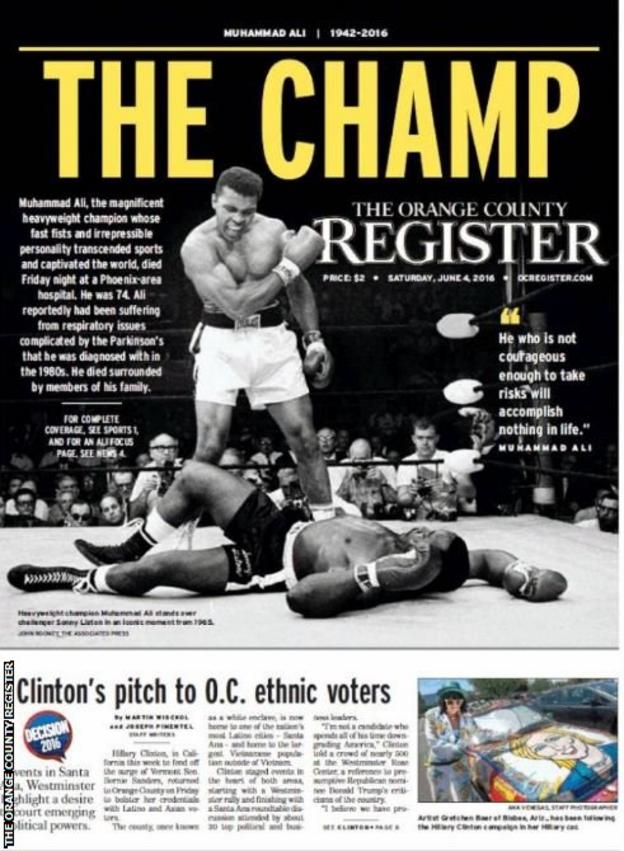 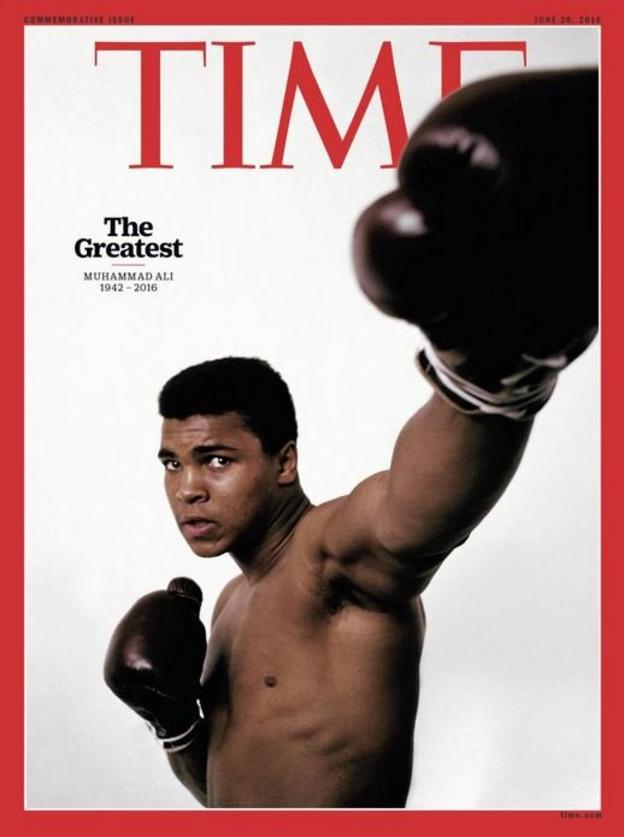 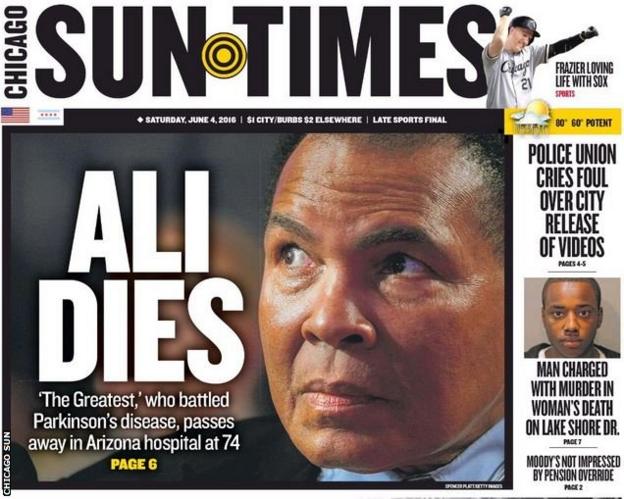 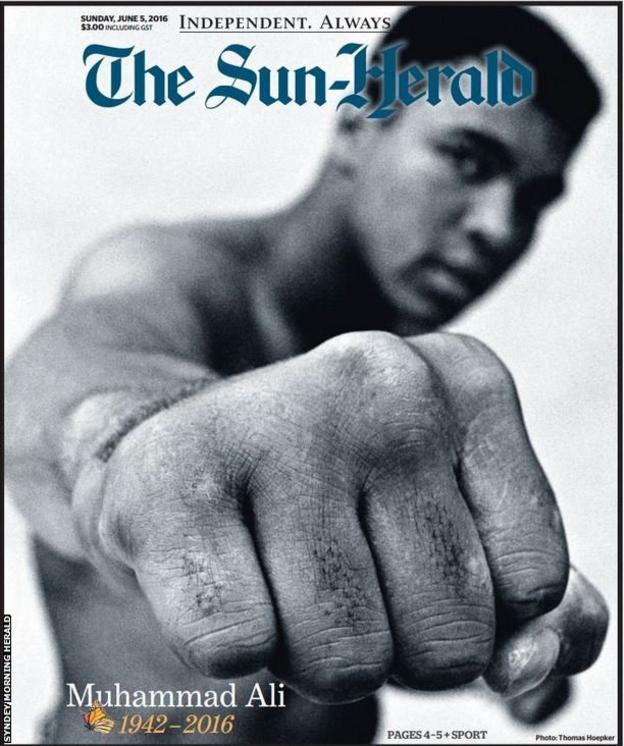 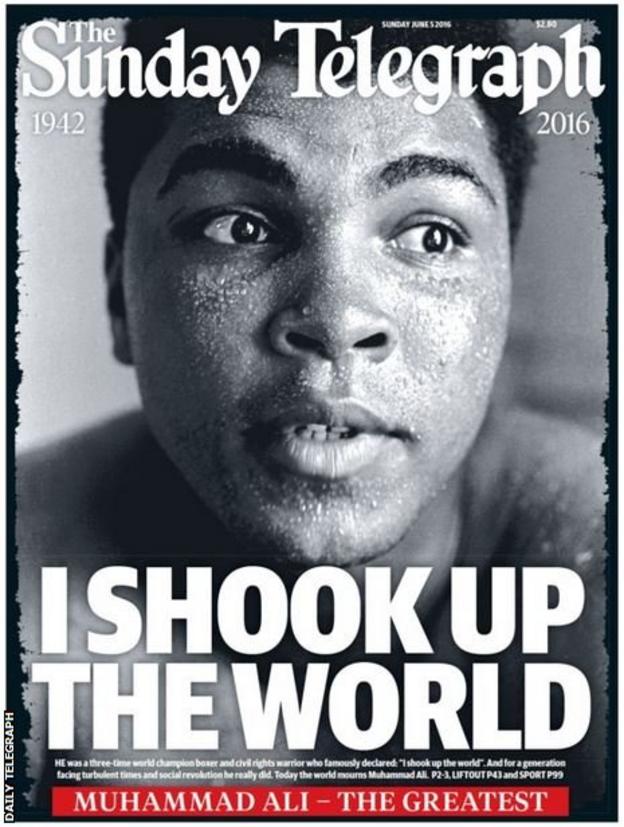 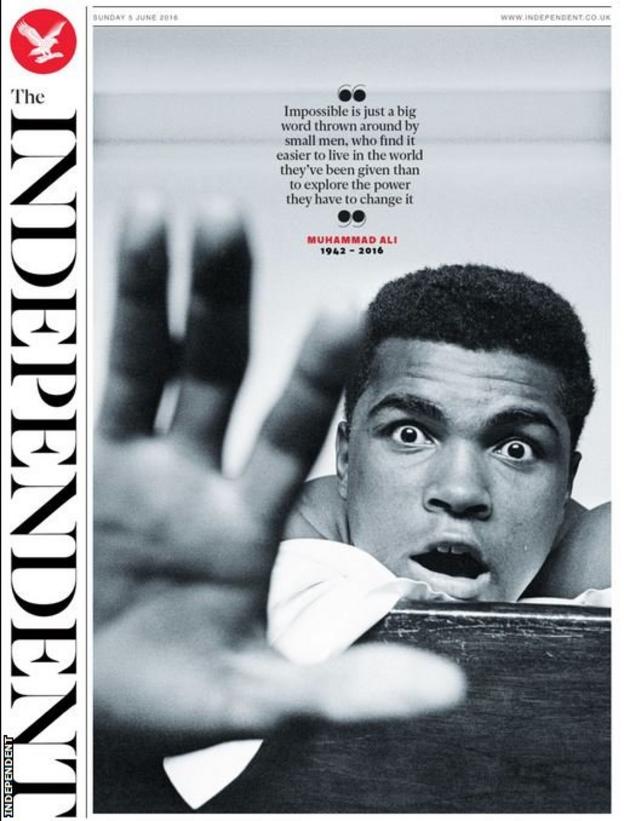 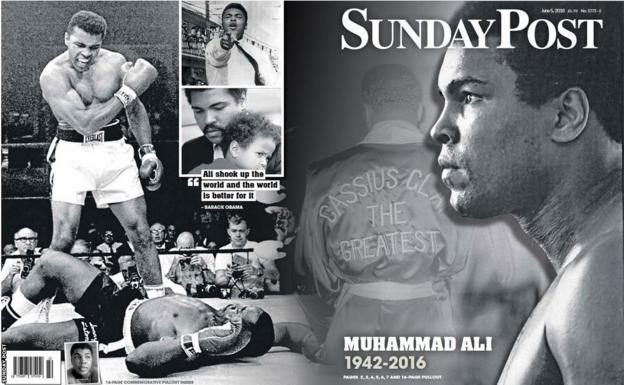 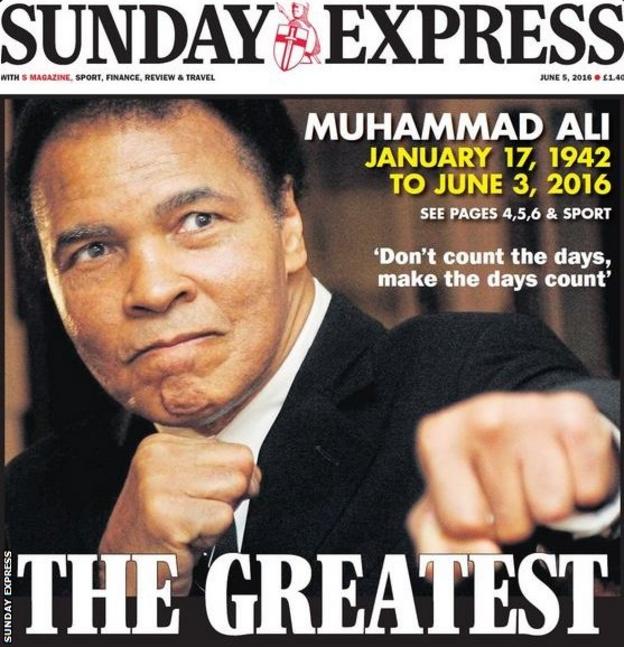 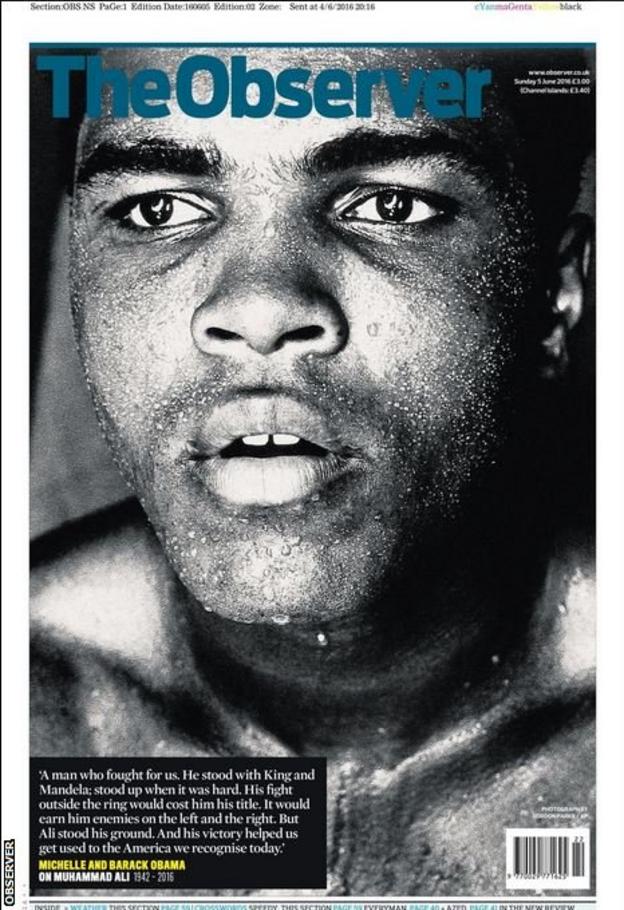 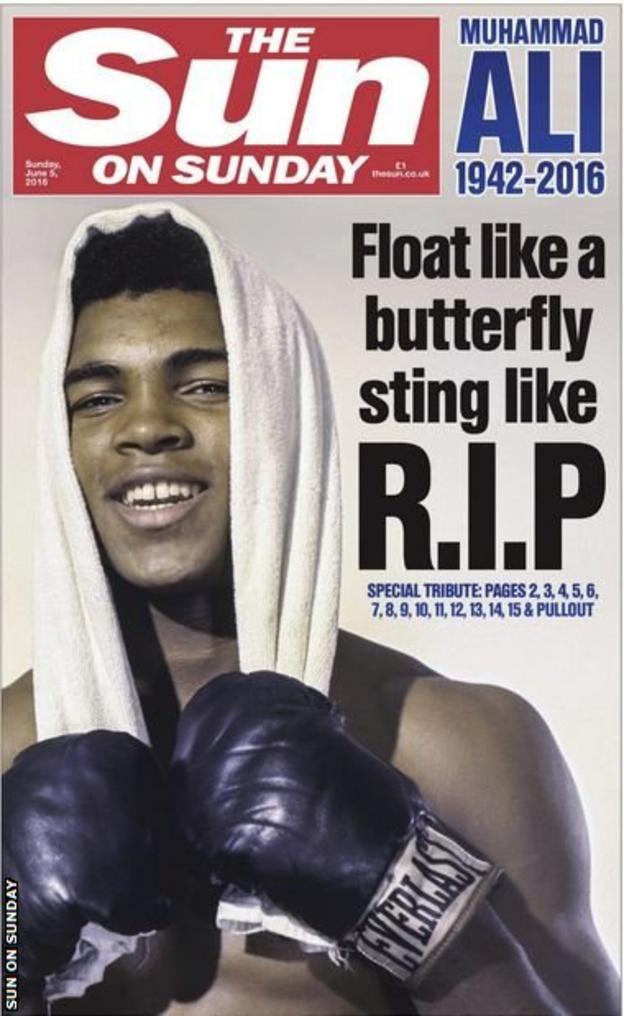 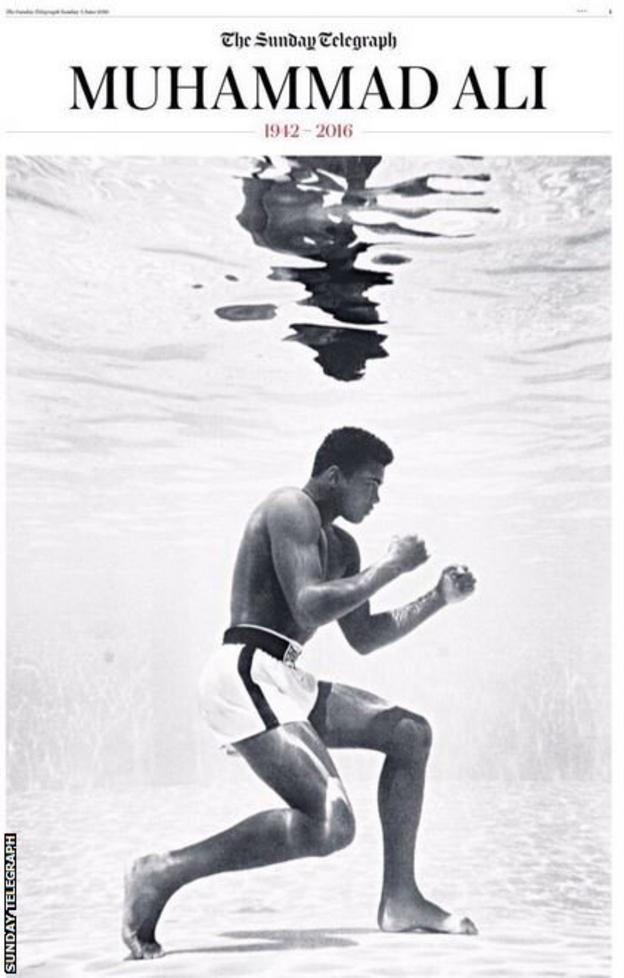 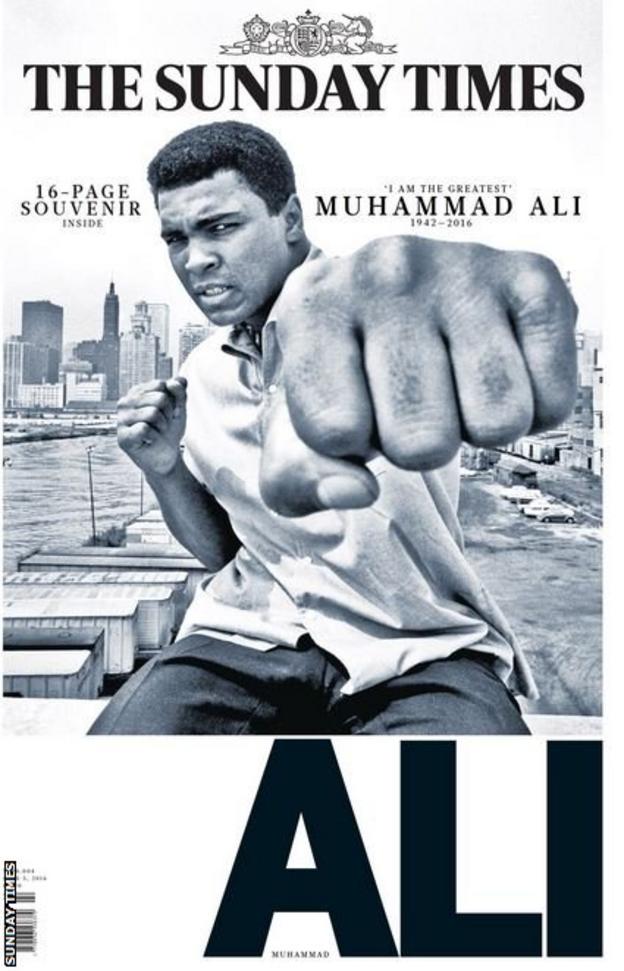