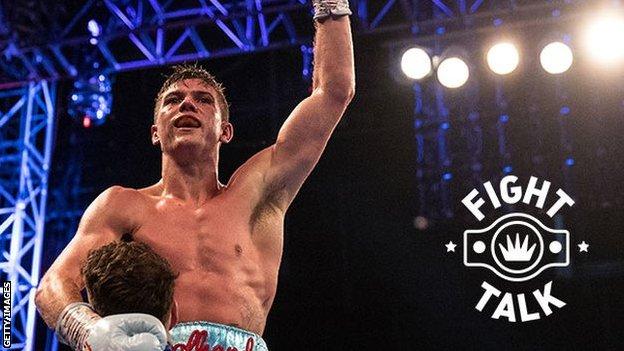 Here's our round-up of this week's boxing and UFC chat from across social media.

Can Campbell pull off a shock?

With the WBA Super, WBC and WBO lightweight titles up for grabs, can Britain's Luke Campbell pull off a shock against Vasyl Lomachenko this weekend?

The Ukrainian's list of achievements are almost unbelievable: an amateur record of 396 wins and one loss (which he avenged twice), consecutive Olympic gold medals, a world title in his third professional bout and a three-weight world champion after just 12 fights.

He's a clear favourite against Campbell, but some in the fight game don't think it will be an easy night's work...

And one ex-world champion even thinks his former stable-mate can win the fight...

Anthony Yarde - another British fighter - fell short in his quest for the WBO light-heavyweight title on Saturday, losing to hometown favourite Sergey Kovalev in Russia.

But there was a lot of praise for the Londoner's efforts...

Yarde's team were in full voice during the fight - with chants of "Lions in the camp" echoing around the fighter between rounds.

But trainer Tunde Ajayi's methods, which include no sparring during training, have divided opinions in the boxing world...

Kovalev, meanwhile, is eyeing a mouth-watering fight against Mexican superstar Saul 'Canelo' Alvarez. But this British world champion wants a piece of the action...

He'll be hoping his career lasts longer than Flintoff's.

Here's how some of Haskell's rugby colleagues reacted...

But the Mexican took time out from training to throw himself a rather extravagant 30th birthday bash, accompanied by some YouTube stars. This is how people on Twitter reacted... 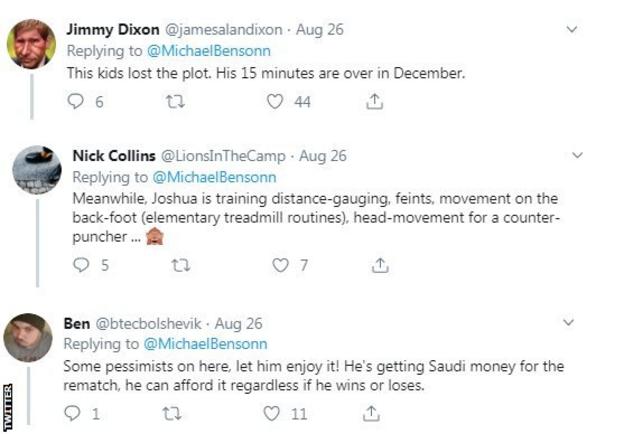 Steaks are high for Hatton 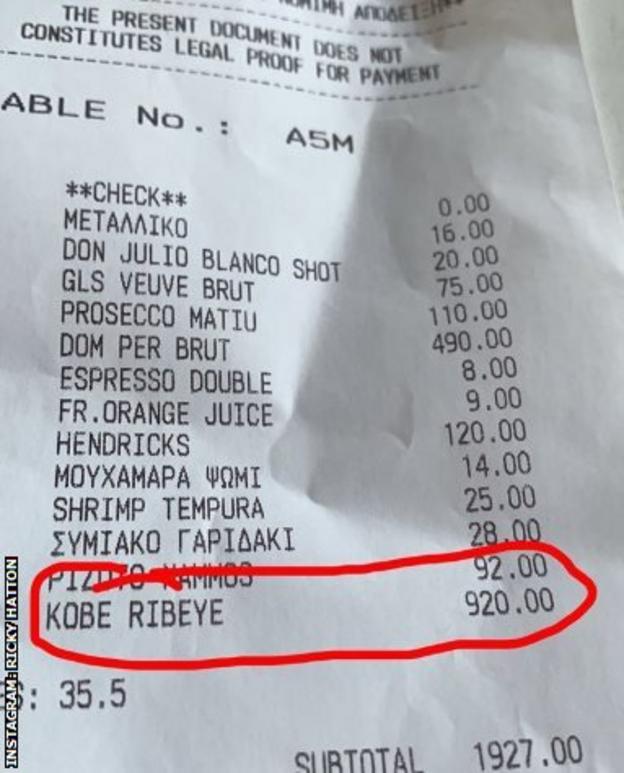 Former world champion Ricky Hatton got more than he bargained for when out for dinner while on holiday in Greece.

The Mancunian posted a picture of the receipt on his Instagram account, along with the caption: "Just woke up this morning in a puddle of [expletive] tears. That's what you get for being a fat greedy [expletive]."

A month after his stoppage win over Billy Dib in Saudi Arabia, Britain's Amir Khan has laced the gloves again.

Was it in preparation for the sought-after Kell Brook fight, you ask? Or perhaps a rematch against American champion Terence Crawford?

Nope, it was to reveal the gender of baby Khan number three...

Cejudo tucks belts in for bedtime 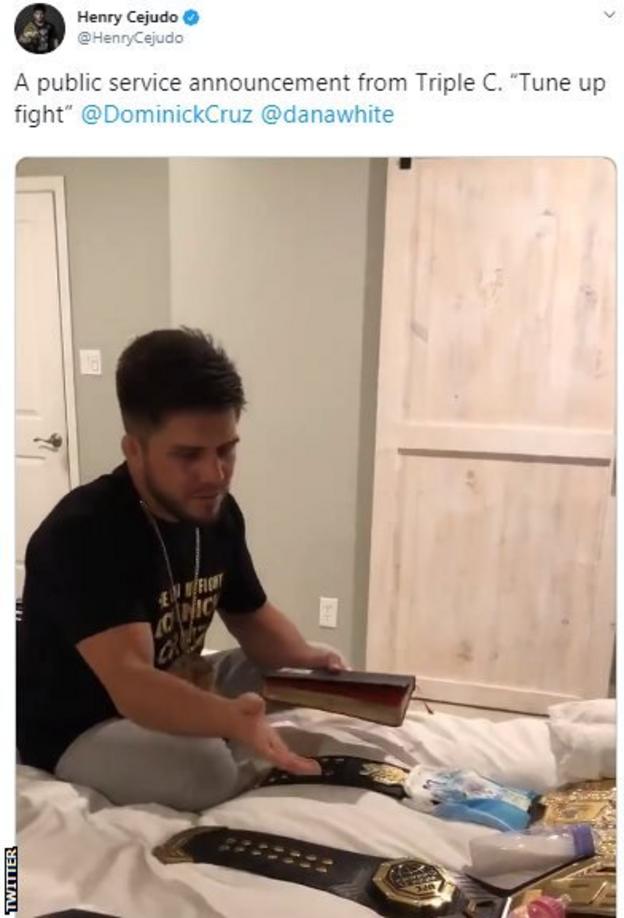 But, in true 'Triple C' style, this wasn't your bog-standard challenge.

He dressed his championship belts as babies, with nappies and bottles of milk, and told them "daddy needs a tune-up fight".

His followers loved it...