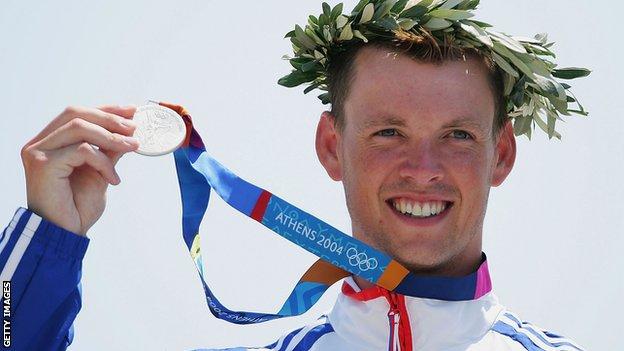 Campbell Walsh, K1 silver medallist at the Athens Olympic Games, has announced his retirement from canoeing.

The 35-year-old Glaswegian also competed in Beijing in 2008 but was not selected for this year's London Games.

"I'd said for a few years that I would most likely retire at the end of 2012," said Walsh.

"I've been living in a little canoe slalom bubble for most of my life, being lucky enough to pursue my childhood passion."

"My greatest achievement is having consistently medalled at major championships for a number of years, particularly in the period from 2004 to 2009," he added.

"In a lot of major championships I hit the podium which is quite rare. Certainly in that period there weren't many people, if anyone else, that was hitting the international podium as regularly as I was."