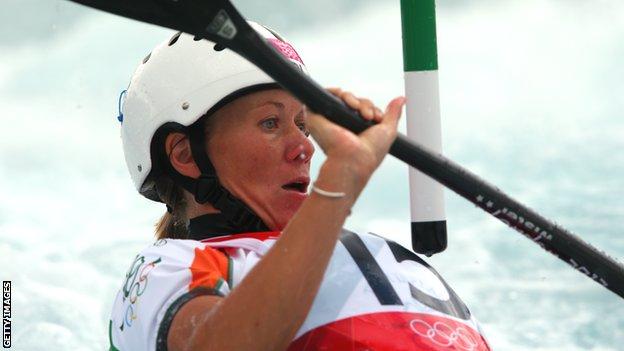 Hannah Craig has fallen just short of qualifying for the semi-finals at the canoe slalom World Championships at Lee Valley, London.

The 31-year-old KI kayaker, from Armoy in County Antrim, came closest on her first run.

On her second run, the Northern Ireland woman had no touches but with 10 places available this time, she finished back in 21st.

Craig finished 10th at the London 2012 Olympic Games after becoming the first Irish paddler to reach an Olympic final.

Her hopes of making the Rio 2016 Games now look to rest with the European Championships next year, where she must finish as the top competitor who has not yet qualified.