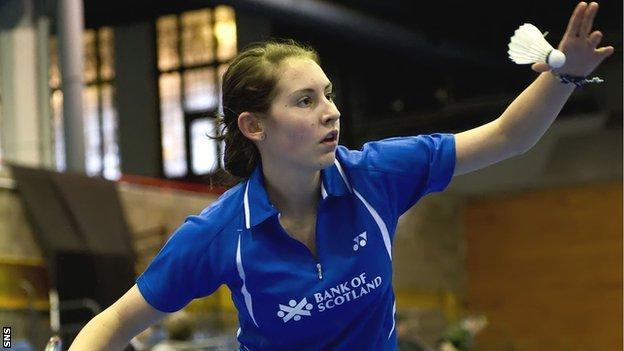 The remaining tickets for next summer's Commonwealth Games will go on general sale on a first come, first served basis on 5 November.

There are still tickets available at some sessions and some price categories in badminton, boxing, lawn bowls, rugby sevens, squash, weightlifting and para-sport powerlifting.

There is also limited availability for the opening and closing ceremonies.

Glasgow 2014 organisers have sold the tickets in stages.

During the initial four-week window, there were 2.3 million requests for about one million tickets, with track cycling, diving, swimming, judo, shooting and the 100m sprint final the most popular.

For the second batch that went on sale on Monday 21 October, those who had applied for tickets but who did not get any in the ballot were given priority.

From the Wednesday of that week, applicants who were successful in the first ballot were able to purchase additional tickets.

From Tuesday 5 November the remaining tickets will be made available to all members of the public to buy.

From the most recent figures released by Glasgow 2014, six of the 11 days of badminton action at the Emirates Arena still have tickets for all sessions.

And for the squash at Scotstoun, six days have sold out and on the remaining five days there are tickets available for all sessions.