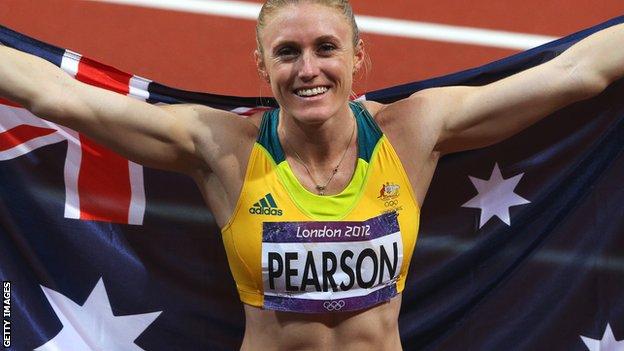 Australia have named a track and field squad of 103 for this summer's Commonwealth Games in Glasgow.

It is the largest athletics team to leave Australian shores and second only in number to the squad that won 84 gold medals at the Melbourne Games of 2006.

Australia sent 66 athletes to the 2010 Games in Delhi when they won 11 gold, six silver and three bronze medals.

The squad contains 44 athletes who will make their open age major championship debut.

"The Commonwealth Games has often been the first multi-sport team experience for young athletes and many of those selected fall into that category."